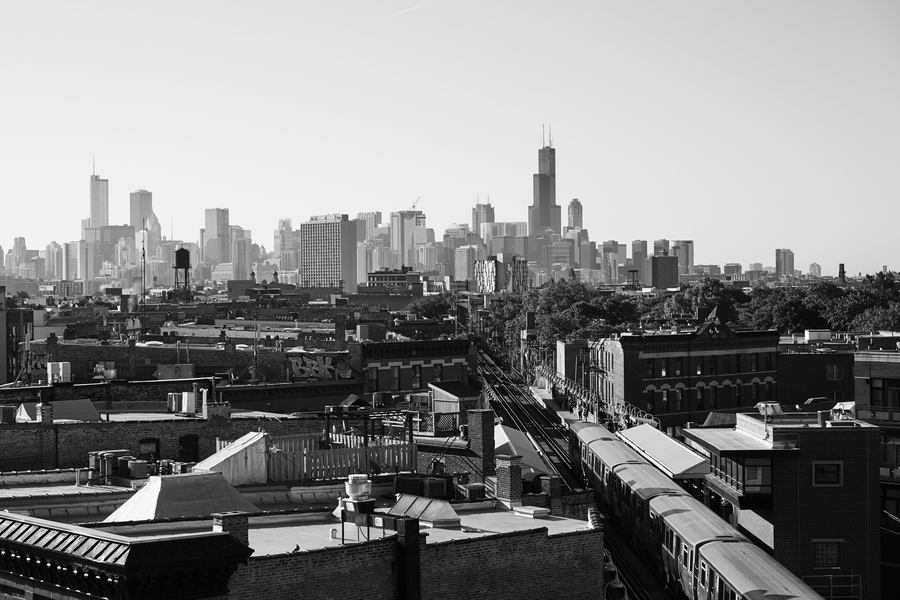 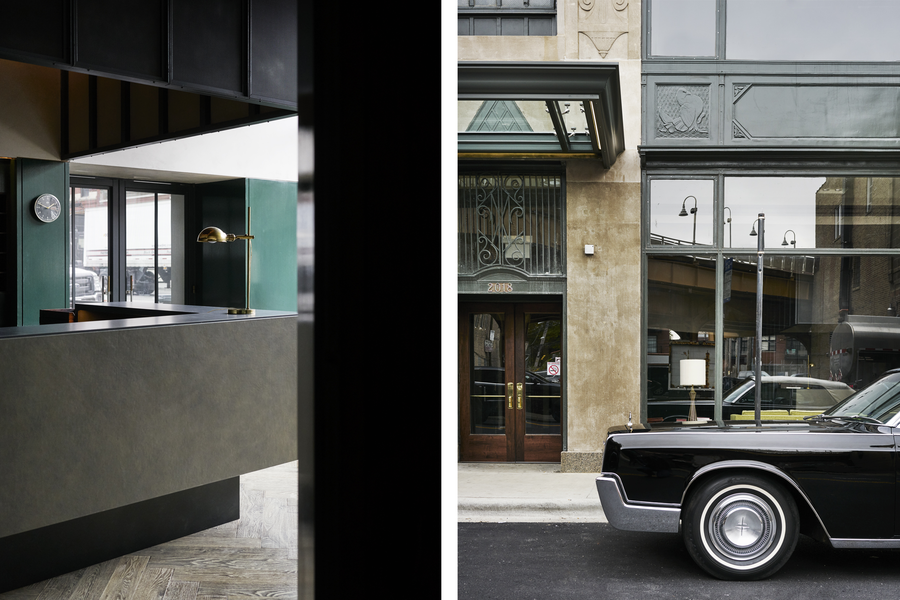 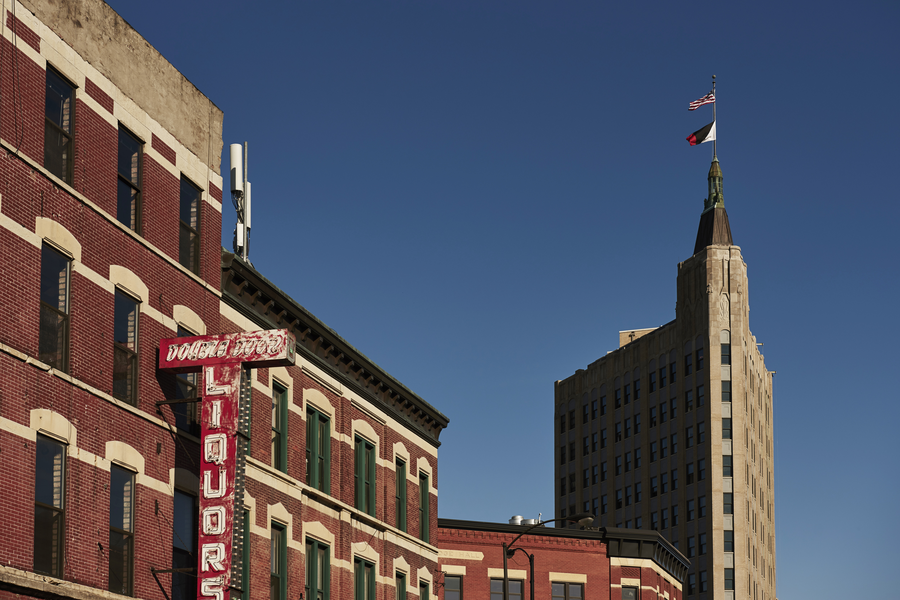 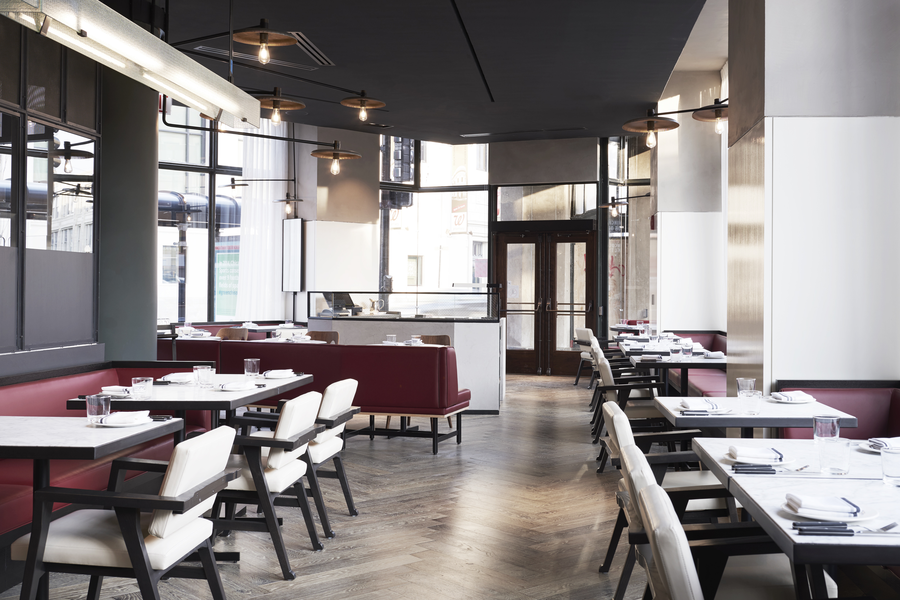 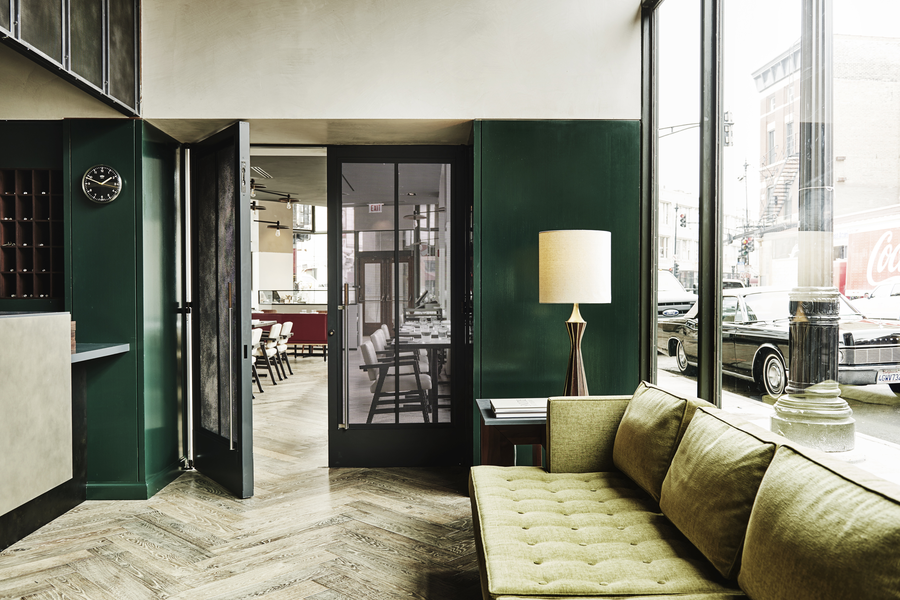 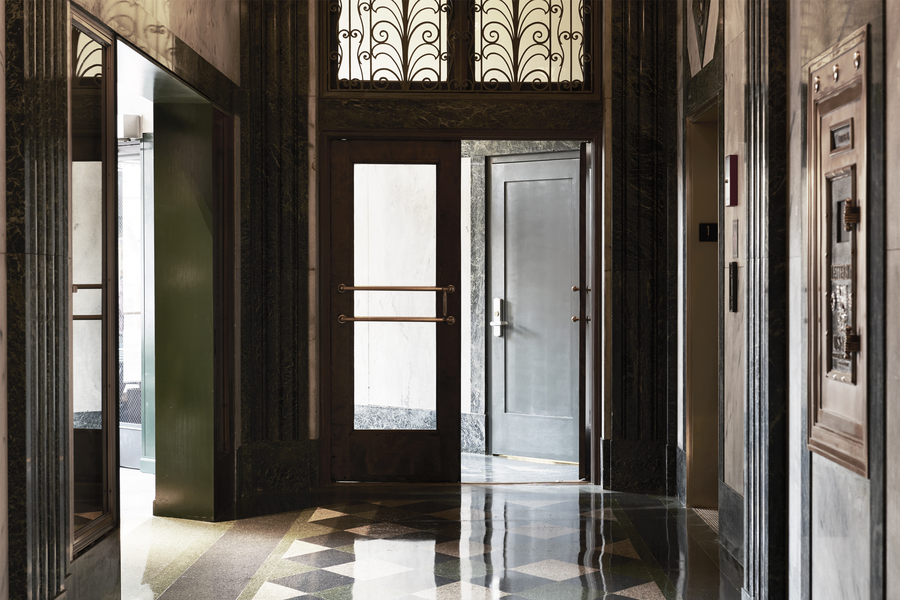 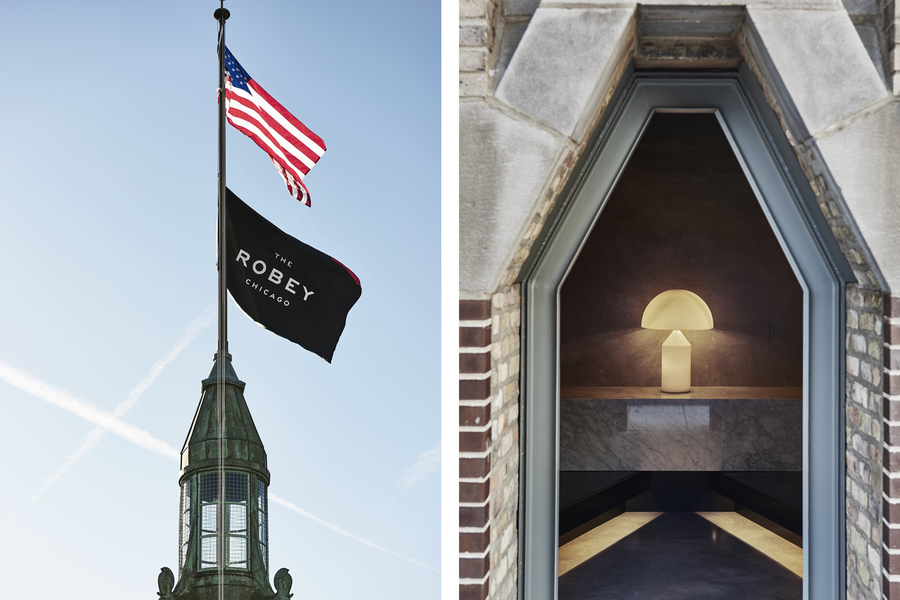 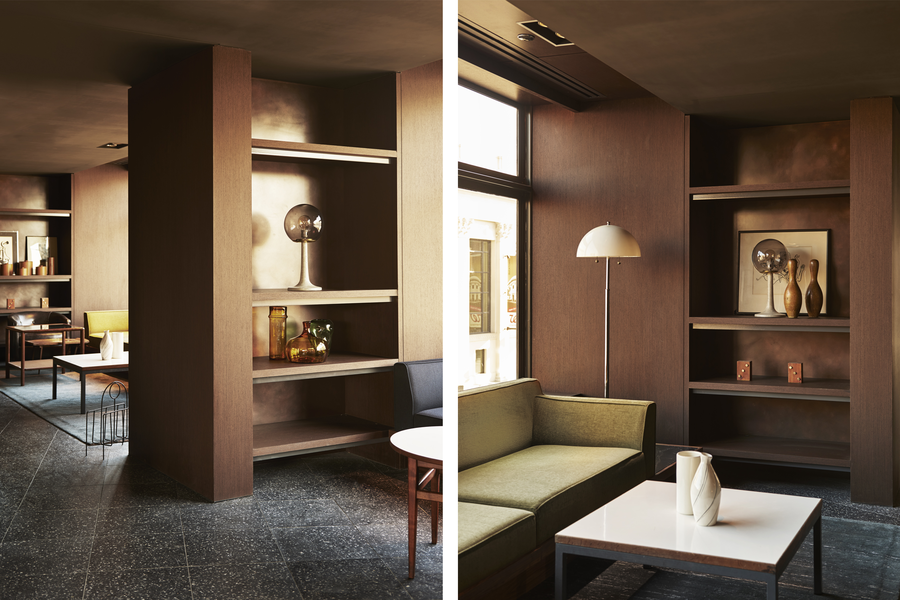 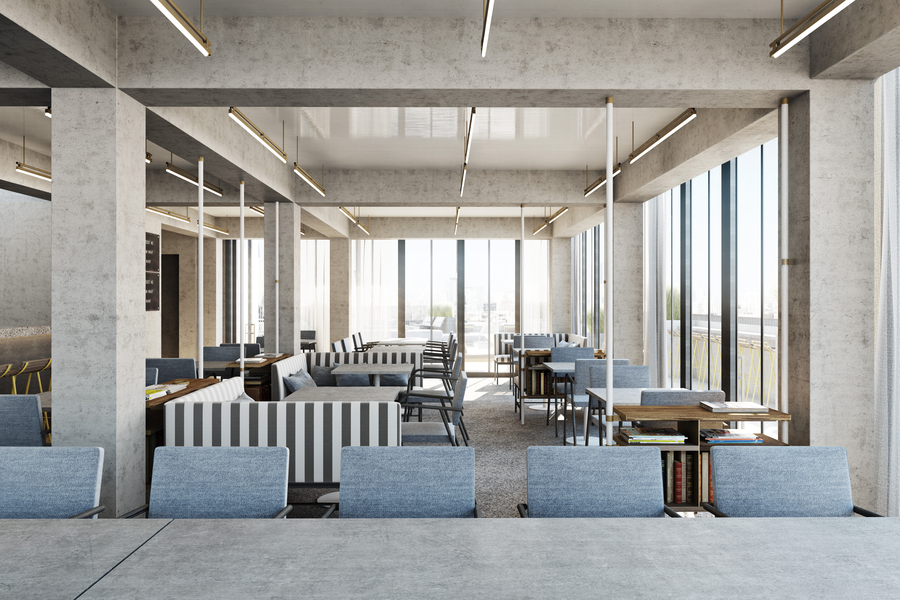 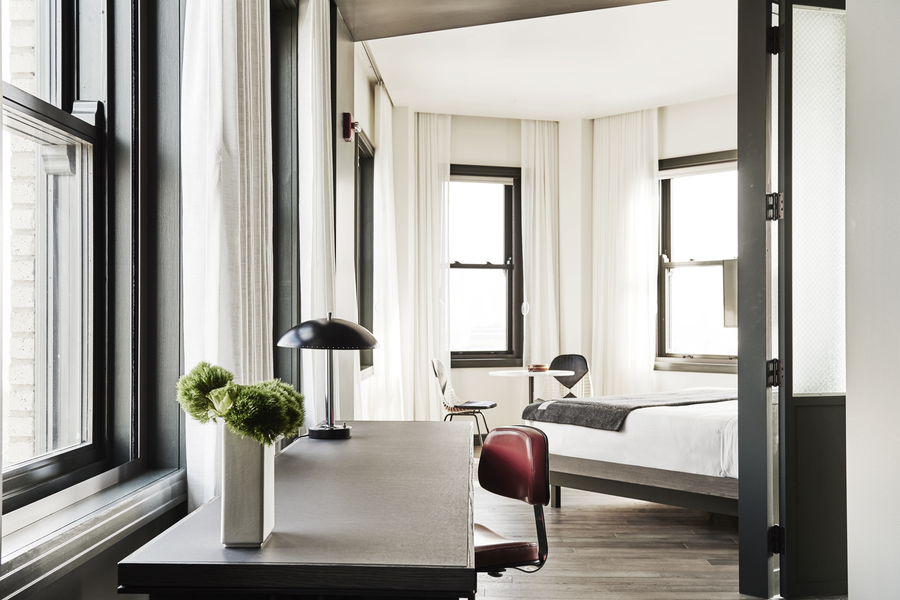 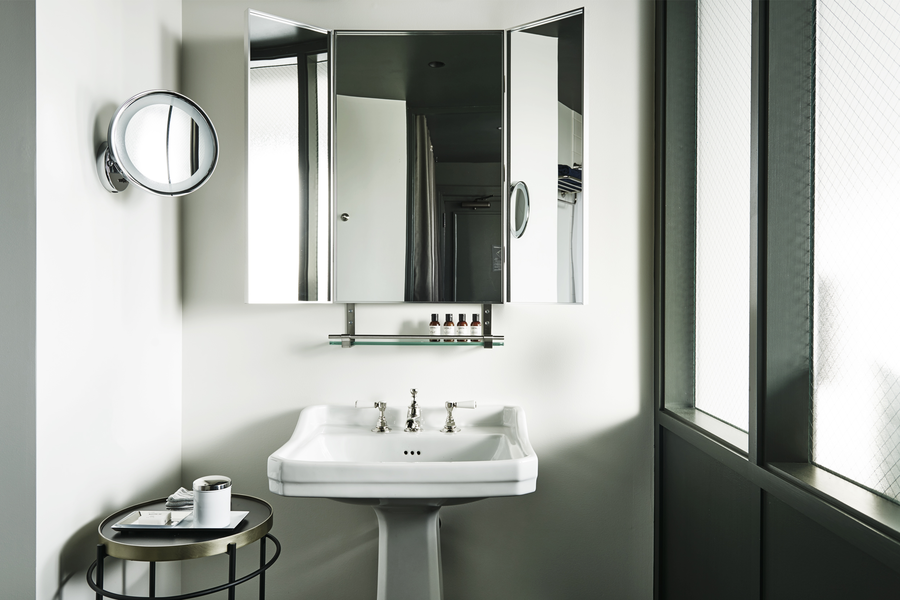 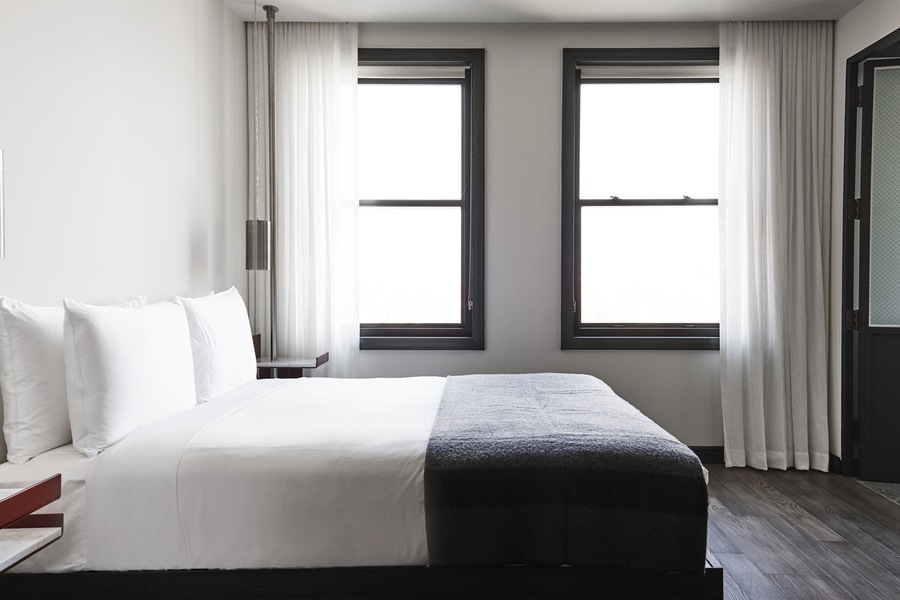 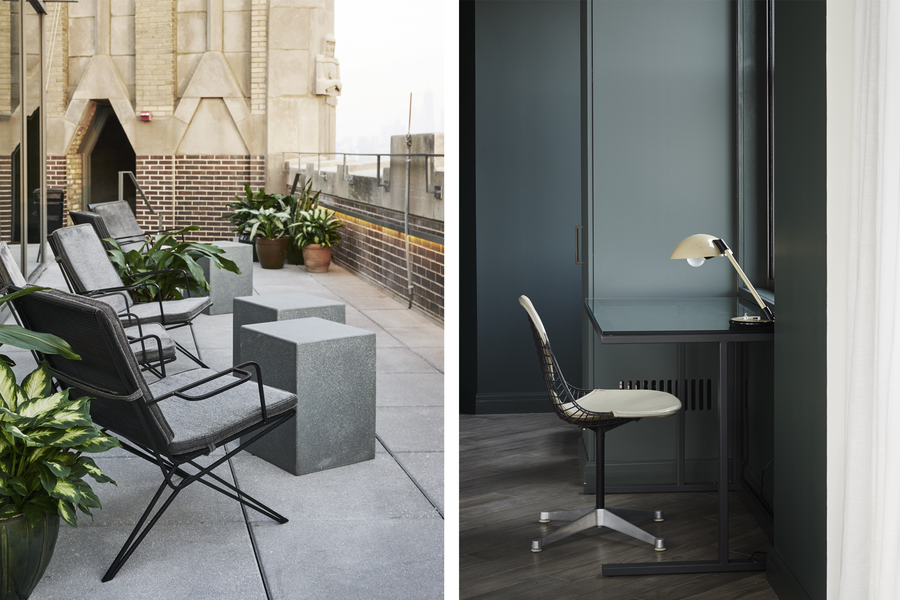 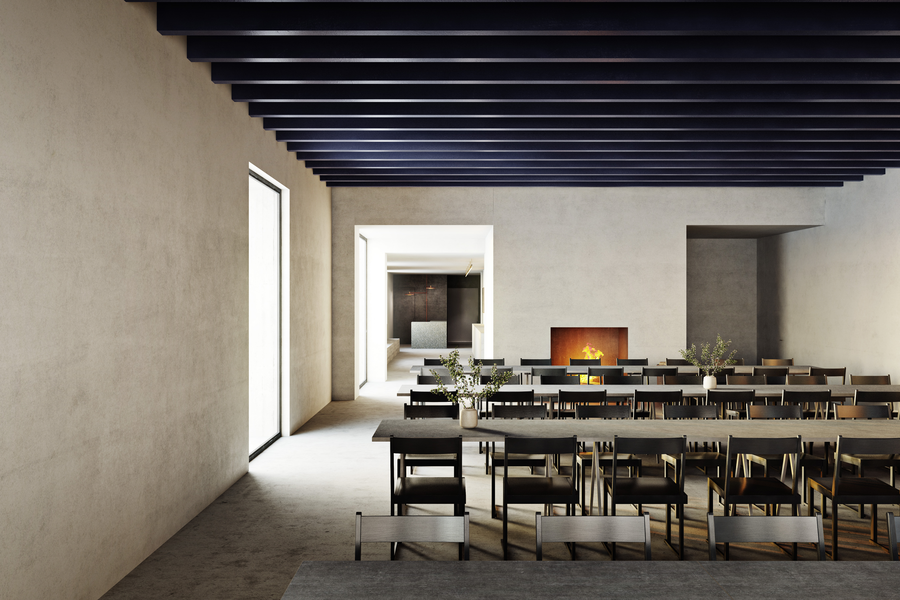 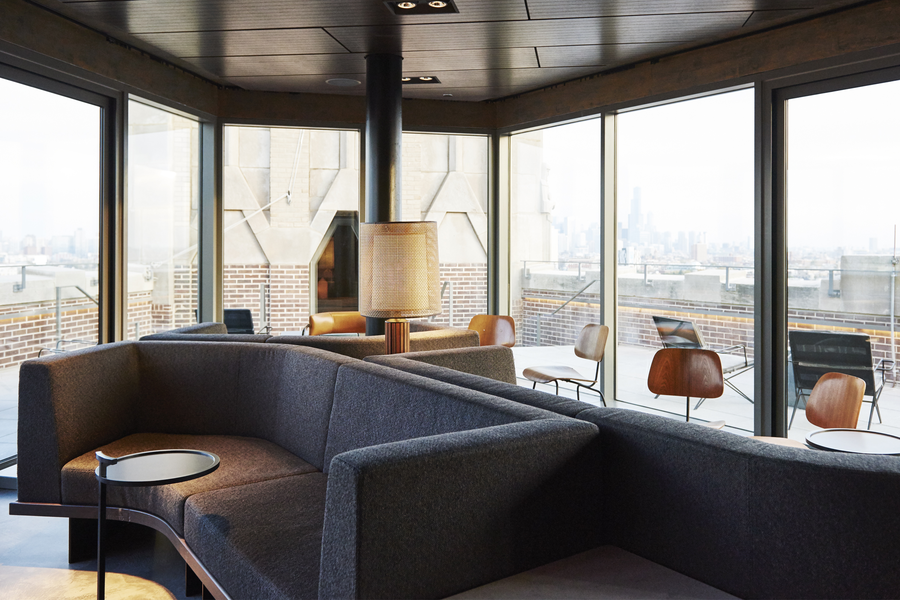 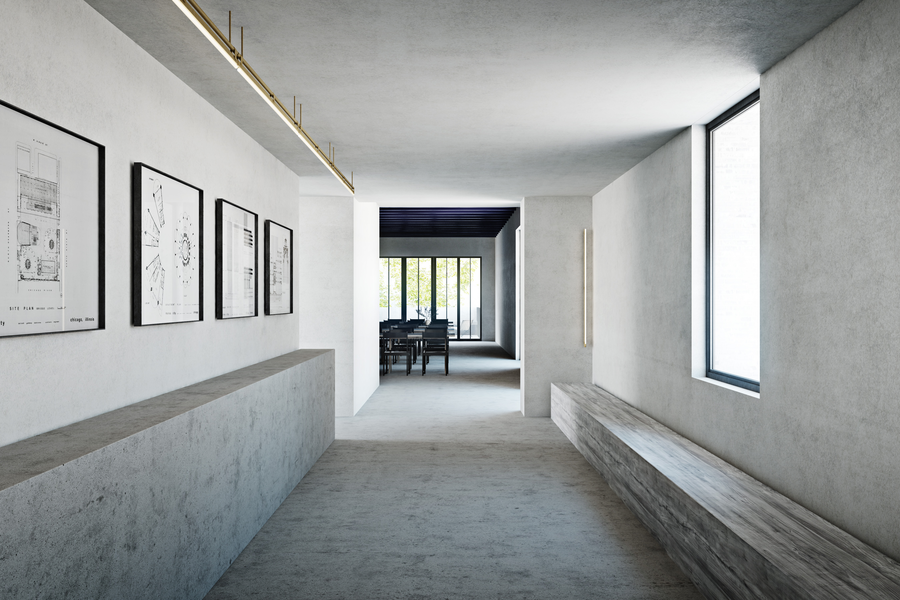 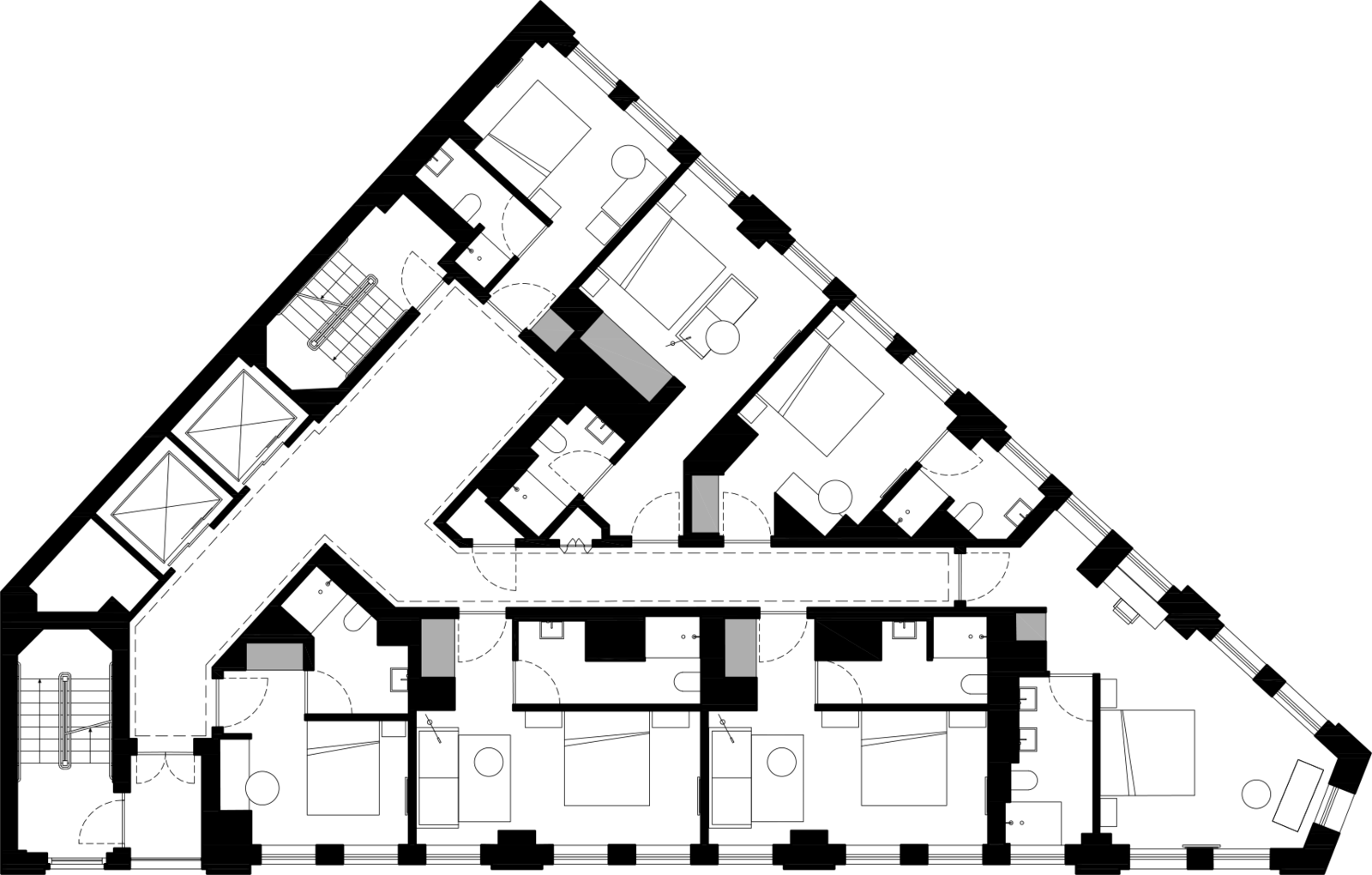 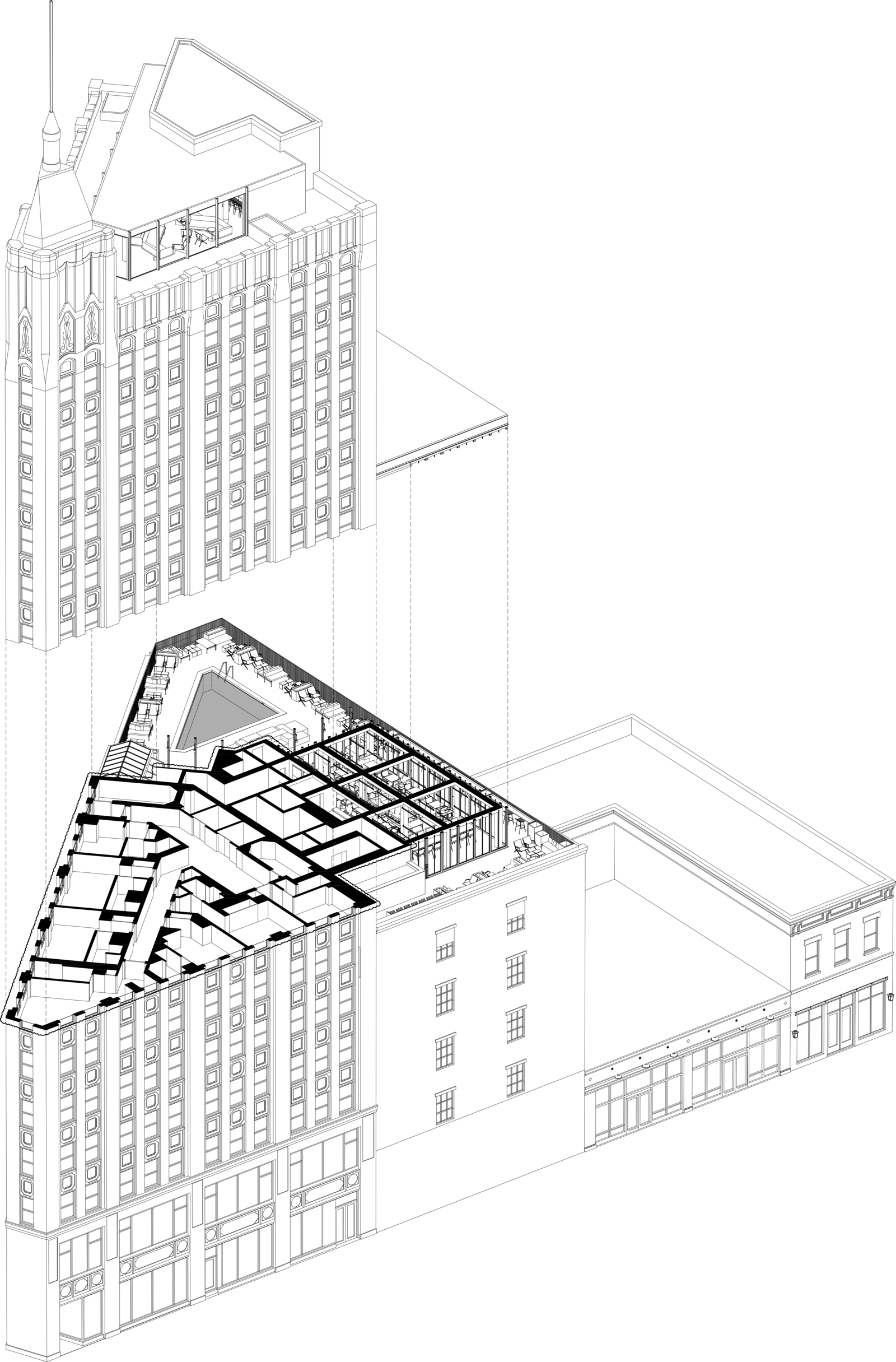 In the fall of 2013, I received a call from Julien Desselle—a good friend and incidentally an agent for designers—who asked me if we would be interested to prepare a pitch for Grupo Habita’s new hotel in Chicago. Chicago is a city I deeply love, and Grupo Habita is an incredibly strong brand I had looked up to for a long time. It was an exciting time in Chicago: an Ian Schrager Public Hotel had just opened, a Soho House was under construction, and a number of projects coming up, including the Athletic Association from Roman and Williams. Most of these projects were done in a slightly over-decorated style very popular in the US, dark and moody, which works well in Chicago. But I had the feeling that we should go in the exact opposite direction. Minimalistic but warm, not too many materials, well designed, simple. It was a risk in a city that can get very cold.

The fact that my firm was only comprised of me and one collaborator did not deter our gumption to lend our vision to this project and submit a proposal to compete for the project with four other European offices. Repurposing a beautiful 1929 Art Deco skyscraper that had been left in a state of decay required an intense month of work. For the presentation of the pitch, we flew to Chicago with a friend of mine, the interior architect Marc Merckx, who we brought onto our team for this project. We still hadn’t met a single person on the business side of this new project, which was at a scale that we had not worked on before.

I think our proposal took everyone by surprise. The idea was to embrace the existing building and, more importantly, the neighborhood of Wicker Park and Bucktown. For this reason, we decided to salvage and reuse current textures and materials from the existing building. Everyone remained silent until we had finished the presentation and it was only when the comments started coming that we knew they were on board with our ideas and approach. They saw that what we presented was original, and that it would be affordable, and we received the commission for the project a week later.

The fact that we managed to deliver a hotel that has been appreciated and celebrated is an achievement we are very proud of. Perhaps there was some naive optimism on our side that made us feel that we could take on such an immense project, our very first outside of Europe, with such a small office. However, we badly underestimated how much work it would be to realize our proposal over the next several years, how much time and energy it would consume, and this was a learning lesson that we applied to future projects as we worked to create a sense of balance between the lives we lead and the spaces we build for others to live their lives in.